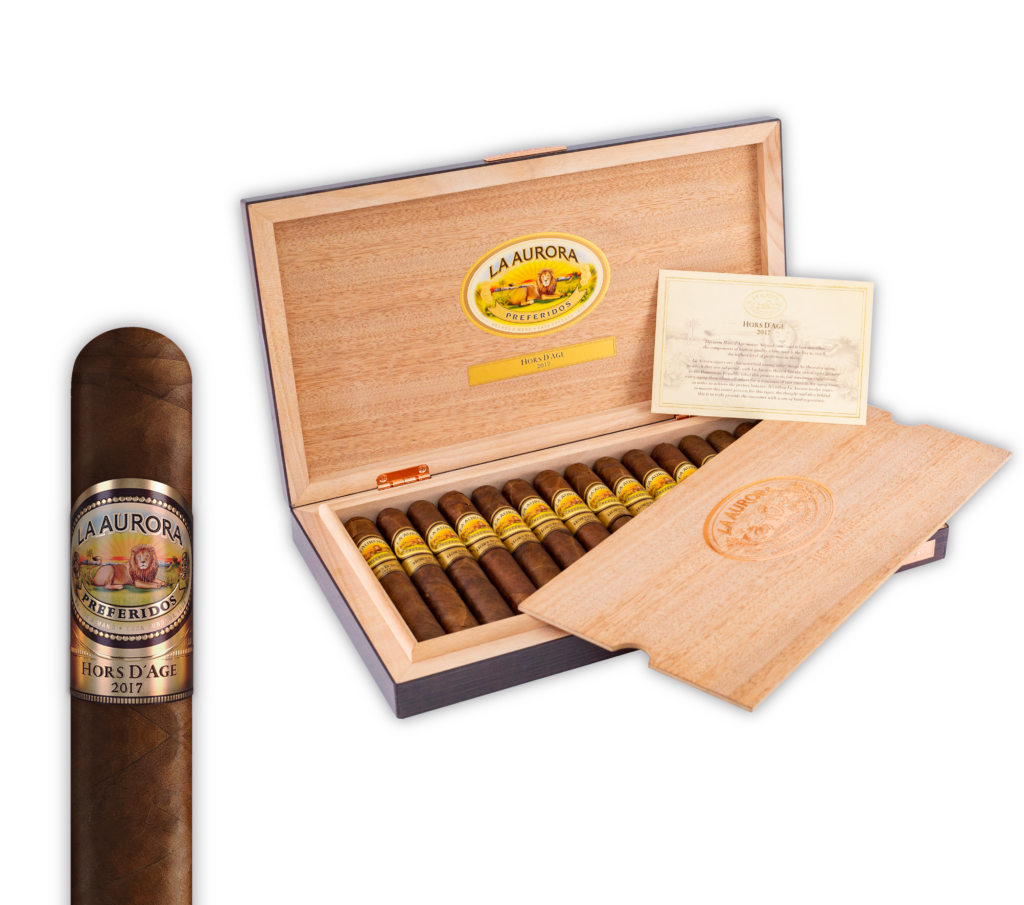 La Aurora, the oldest cigar-making factory of the Dominican Republic, was established in 1903 by Eduardo León Jimenes, who was just 18 when, upon inheriting some land, he set out to make his dream come true with only six employees, lots of enthusiasm and even more hard work.

He was the descendant of a family of tobacco farmers himself who did not overlook his own tradition but was determined to make a step further to create a world-class brand.

Today, 115 years down the line and after having received more than 100 international awards and distinctions, La Aurora has a staff of over one thousand and can be found in all 5 continents in more than 80 countries.

Find out more or adjust your settings.

This website uses cookies so that we can provide you with the best user experience possible. Cookie information is stored in your browser and performs functions such as recognising you when you return to our website and helping our team to understand which sections of the website you find most interesting and useful.

Strictly Necessary Cookie should be enabled at all times so that we can save your preferences for cookie settings.

If you disable this cookie, we will not be able to save your preferences. This means that every time you visit this website you will need to enable or disable cookies again.